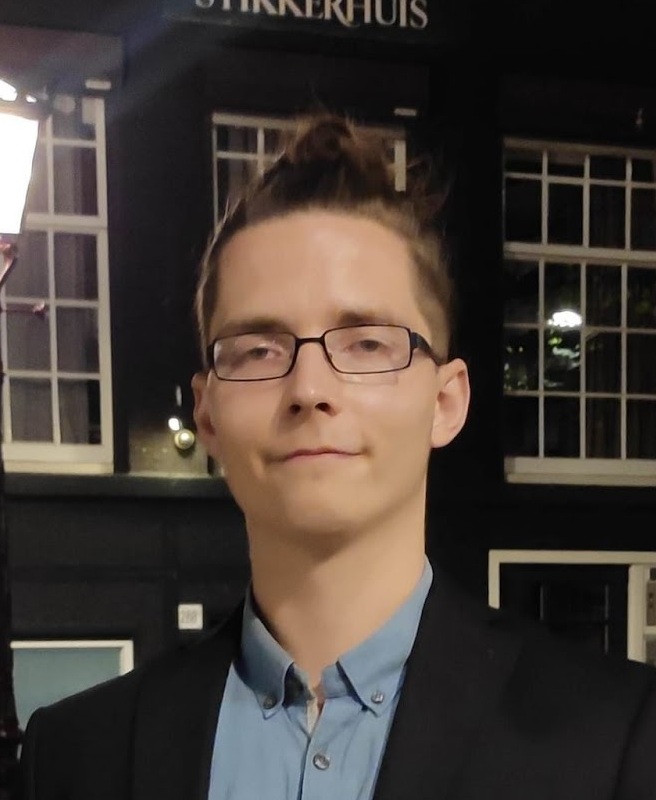 Julian did his Bachelor in Psychology (VU Amsterdam) with a focus on ‘Brain, Genes, and Behavior’ and is currently finishing up his Research Masters in Cognitive Neuroscience at Leiden University. He has also completed a few courses for the Philosophy of Neuroscience Masters at VU Amsterdam. Throughout his studies, he has developed a strong interest in the neurological research of Consciousness, including related philosophical questions. For the last few years, his research interest has been mainly centered around the field of Altered States of Consciousness and alterations in Self-Consciousness, which is also the subject of all current projects he is involved in. 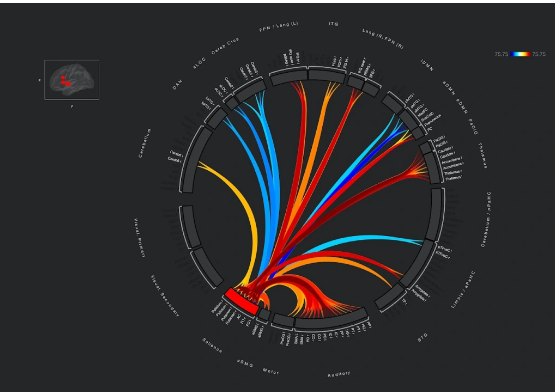 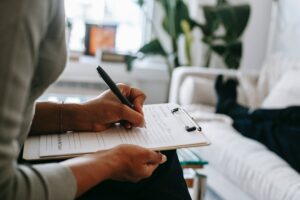 We are actively involved in developing, revising, and translating several psychometric scales. 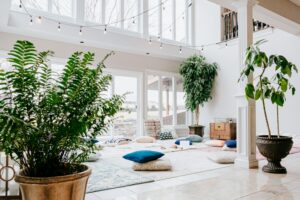