PRSM in the Media

The two largest placebo-controlled trials of microdosing were published last year, and they both suggest that the benefits people experience are from the placebo effect. In the studies, volunteers used their own drugs to participate and, unknown to them, received either active doses or a placebo packaged in identical capsules. At the end of several weeks, almost everyone’s mood and well-being had improved, regardless of what they had taken.

“I was initially surprised but also a bit disappointed by the results, because when we set up the study we were quite optimistic that microdosing could have an effect” beyond a placebo, said Michiel van Elk, an assistant professor of cognitive psychology at Leiden University in the Netherlands who led one of the trials. 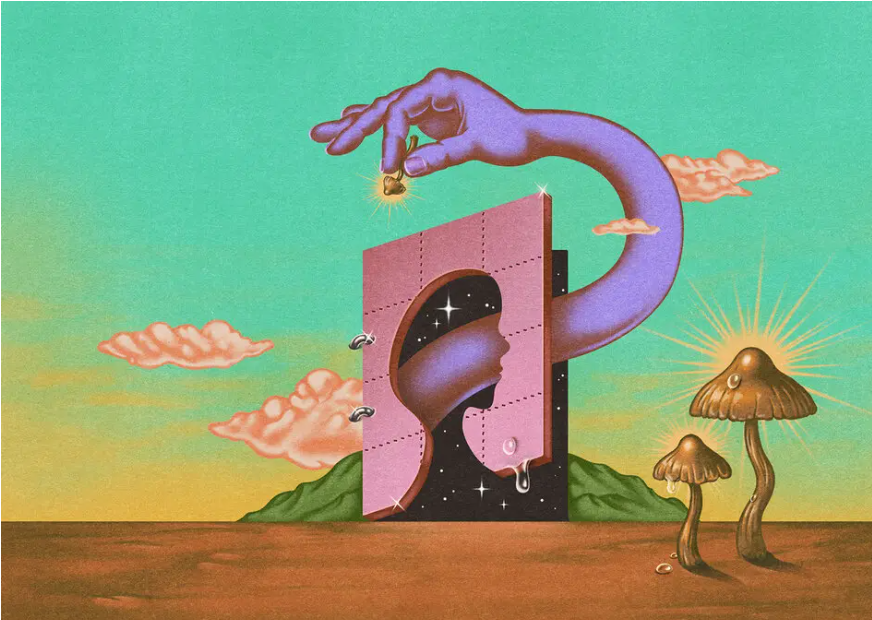 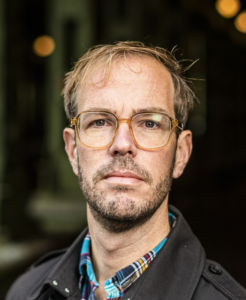 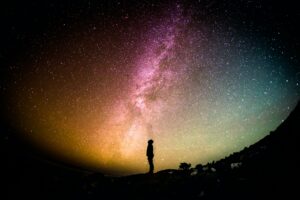 The psychological and neurocognitive effects of awe experiences on self-perception.

Psilocybin microdosing does not affect emotion-related symptoms and processing: A preregistered field and lab-based study

Effects of psilocybin microdosing on awe and aesthetic experiences: a preregistered field and lab-based study

NewScientist: Awesome awe: The emotion that gives us superpowers 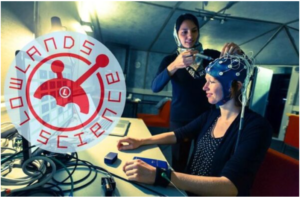 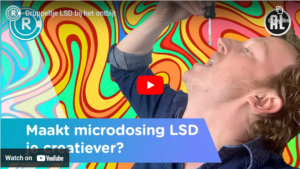 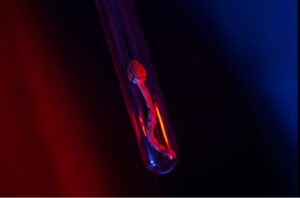 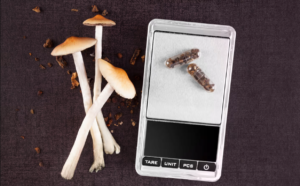 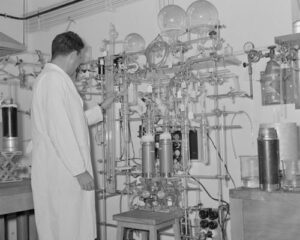